Boys, am I right? Right now my two and three-year-old are wrestling by my feet on the couch, action figures are all over the table and my coffee is getting cold. The wrestling has turned into my two-year-old sitting on his brothers head. I refuse to intervene anymore unless someone cries.

Little boys are tough, packed full of energy, and they’re as tough on their things as they are on each other.

We bought the Kid’s Kindle Fire for both our six-year-old and our three-year-old because they toot their “educational gaming” and the parental controls are unmatched by other tablets. You can even limit the time spent on each activity. We, for instance, had the time on books set to unlimited and time for games set to an hour each day but only between the hours of 8AM and 6PM. Then, of course, my boys slowly figured out my passwords and found their way off of Free Time and into the land of spending money on my debit card. We adjusted and had no more problems. 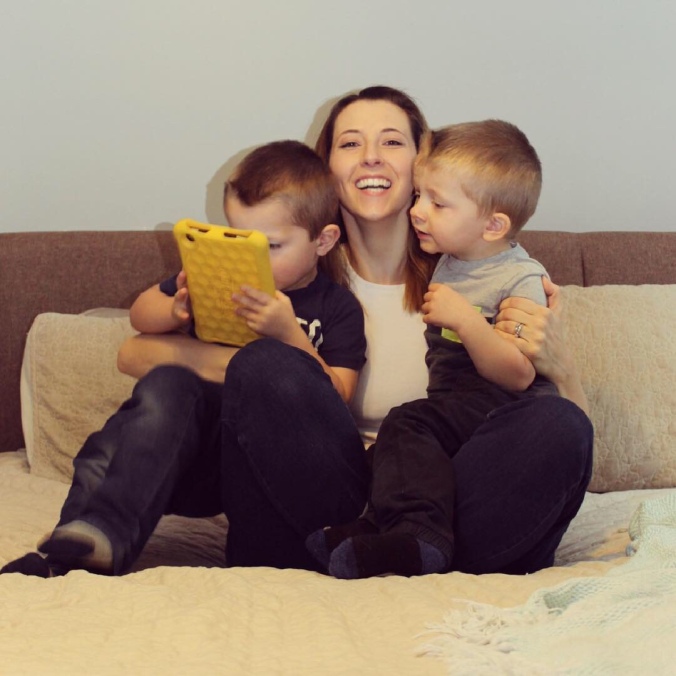 Morrison threw a tantrum one day, chucked his Kindle to the floor and stomped on it. I was irate, but the warranty program is no questions asked. So even if your kid Hulk smashes their Kindle into next year, you get one freebie fix or replacement. Just one though and we discussed in great detail that if the replacement was to break, there were no more Kindles for him. *Insert Jaxon breaking his screen* and flash forward to two broken charger ports. We still have one Kindle that has a freebie fix, but you already know that Kindle is about to be Momma’s (I’ll take my a**hole parent award any day now).

The irony of the entire situation is that just about a week ago I was hoping that the kids would spend less time on their Kindles and now they can’t spend any time on them. How about that?

I don’t have anything bad to say about the Kindles themselves and I honestly think they’re a great purchase. However, for us, it wasn’t a good fit. We kept giving them more time and more freedom on their Kindles until it eventually became a burden to even own them. If you can stand you’re ground, or lie to your kids well enough, go grab one for them because they’re truly an amazing gift but if you’re bad at sticking to your guns (like maybe, possibly, I am sometimes) do not even bother because slowly but surely your kids will forget you even exist other than to plug in their talking screen toys.

That’s all for now folks!

I hope everyone has had a beautiful weekend so far, get out an enjoy your Sunday and as always, thank you for reading. ♥